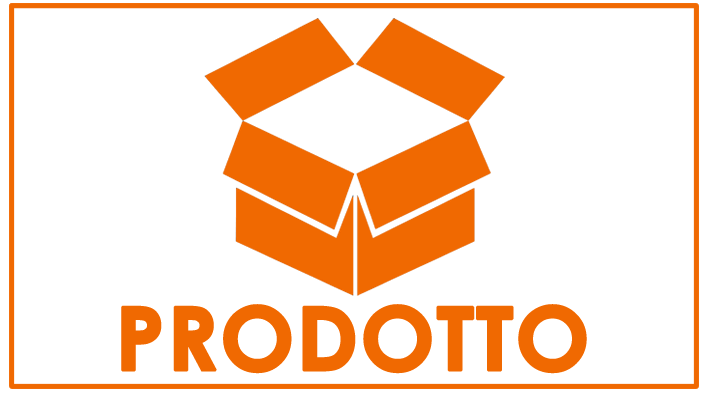 The Budejovické Pivo PGI is a lager beer made with moravian malt, clear water from 300 m deep artesian wells and heads of Zatec hop, appreciated the world over.
The production of Budejovické Pivo PGI is divided in three periods. During the first period, which lasts five hours, the non-fermentable malt starch is transformed into fermentable sugar. The malt is mixed with water and the mash (one third of its volume) is heated. Mashing is repeated twice. In a second period, which lasts from three to five hours, the wort is separated from the malt residues that were not boiled. At this point the wort is boiled with Zatec hops. Then the beer undergoes the fermentation process, for which the fermentable sugar is transformed into alcohol and carbon dioxide. This stage starts with the boiled hopped wort being cooled down to the fermentation temperature and the brewing yeast is added. The fermentation process takes place inside big cylinder tanks and lasts ten days, after which the yeast settled down on the bottom of the fermenting vessel. It is then separated from the young beer, which goes to the lager cellar. The lager beer matures at a low temperature (around 1°C) for 90 days. At the end of the production process the beer is filtered.
The Budejovické Pivo PGI has a yellow-golden color, a pronunciated malt flavour and a medium-low bitterness. The Pale Lager beer has a pure, versatile and rich flavour while the Lager beer is characterized by deeper fermenting, which gives it a higher alcohol content, and lower content of residual sugar.
The production area of Budejovické Pivo PGI is located in the city of Ceské Budejovice and its neighbourings, in the South Bohemia region.
The Budweiser Budvar National Corporation has been founded in the 1967 by the Ministry of agriculture of Czech Republic as the direct successor of the secular Czech Stock Brewery. The production of beer in Ceské Budejovice dates back to 1265, when the city was founded by the Czech king Premysl Otakar II who granted the town the right to brew beer. In the 18th century, the economy of Ceské Budejovice was totally under the control of companies owned by german people. However, at the end of the century, Czech people succeeded to increase their role in the local economy by setting up numerous new businesses, one of which was the Czech Share Brewery which started its production in 1895. Then, the brewery increased considerably its production, passing from 51.100 hectolitres of beer sold in 1896 to more than one million today.
The Budejovické Pivo PGI should be kept in a fresh area, at a temperature from 8 to 12°C, far away from direct light and heat. It is very good if it's consumed as a drink, at a temperature level of 6-9°C, or combined with tipical dishes from the Czech tradition.
The Budejovické Pivo PGI is sold in several typologies: Budweiser Budvar Pale Lager, Budejovický Budvar Pale Draught Beer, Bud Super Strong Special Beer, Budweiser Budvar Non-Alcoholic Beer, Budweiser Budvar Dark Lager e Budweiser Budvar Ring Lager. It's sold in glass bottles or in cans.
Since many years the american Budweiser and the Czech Budweiser claim the use of the name "Budweiser". The name of the Czech Budweiser comes directly from the name of the production city, ordinary called Budweis. The wording "beer from Budweis" Budejovické Pivo has been registered by the European Union through the registration of the PGI certification. However, even if the Czech Budweiser is sold in all European Union with the name "Budweiser", it entered in the US and Canadian markets in 2002 only and under the name Czechvar. 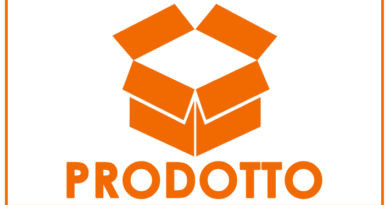